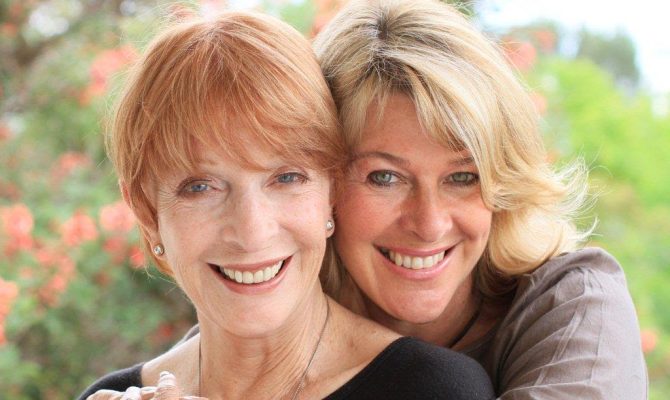 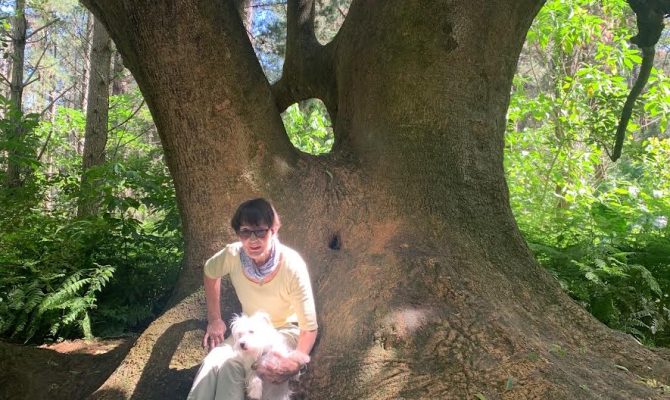 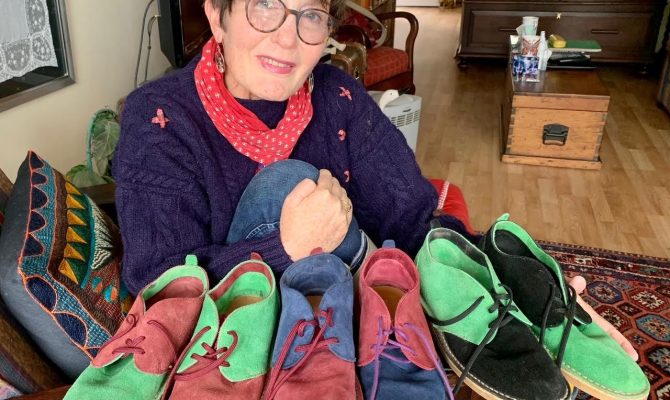 I was in Pretoria making a film for Absa. It was just preceding the volcanic purple eruption of the Jacarandas. Maybe it was the hint of pollen in the air but, upon arriving from George, my eyes and nose began to run. Badly! A sneezing, dewey eyed film star went against my Elizabeth Taylor notions!

Leaving for England this year was fraught with the problems caused by my broken hands. But last year was just as exciting! I was due to fly from Cape Town to England early in June. I travelled to Cape Town a week before my departure date so that I could spend time with my sister,