Joy to the World!

T’was the night before Christmas and all through the house….upstairs we cousins were very much awake. Even the caged mouse was behaving as if it was morning. He was zooming round on his wheel, faster and faster and faster. Tomorrow was Christmas!!!!!

“I’m going to stay awake until Father Christmas comes and ask him for a ride in his sleigh,” Patch, my six year old brother declared.
“He’ll never come unless we’re all asleep. I don’t know how he knows but he always does,” said Anne.
Eventually sleep claimed us and so did Father Christmas, laying stockings at the end of our beds.

We children walked into a lounge filled with presents, hot chocolate and steaming mince pies. The record player was on with Silent Night softly playing.
This is the wonderful memory I have of my childhood Christmas’s.

All over the world, people are celebrating at this time.
When I was at Durban University and we broke up for the holidays, I remember wishing my Hindu friend, Aakav, a happy Pancha Ganapati. This is a five day holiday that honours Lord Ganesha, the elephant-headed lord of culture and new beginnings. The celebration begins on Dec. 21 and includes outings, picnics, feasts and gift giving.
“And a happy Christmas to you, Gaynor,” he said giving me a cheerful grin.

The Jewish people celebrate Hanukkah, the festival of Light, from the 22nd December to the 30th December.
In the 2nd century BC, the Holy Land was ruled by the Syrian-Greeks. They tried to force the people of Israel to accept Greek culture and beliefs instead of mitzvah observance and belief in God. A small group of faithful but poorly armed Jews, led by Judah the Maccabee, defeated one of the mightiest armies on earth, drove the Greeks from the land, reclaimed the Holy Temple in Jerusalem and rededicated it to the service of God.
When they sought to light the Temple’s Menorah (the seven-branched candelabrum), they found only a single cruse of olive oil that had escaped contamination by the Greeks. Miraculously, they lit the Menorah and the one-day supply of oil lasted for eight days, until new oil could be prepared under conditions of ritual purity.
And so every year, the Jewish people light a Menorah.
I have a very precious friend, Jan Shapiro, who is Jewish. I think that on the 22nd I will WhatsApp phone her in London and wish her a Happy Hanukkah!

And then there are we Christians who celebrate the birth of Christ at Christmas. Christmas is a time of joy and love. In the First World War, the Germans and English had been firing at each other from their dismal trenches for days. Late on Christmas Eve, 1914, soldiers of the British Expeditionary Force heard German troops in the trenches nearby singing carols. They saw small lanterns and fir trees on the trench walls. Comments began to be shouted between the trenches. On Christmas Day, the two forces met in no mans land. There they showed photographs of loved ones and even exchanged the meagre gifts they had. An impromptu game of football began. They buried casualties and repaired trenches. The next day, the shots rang out once again.
Christmas was over.

This Christmas wish comes to all of you from the very depth of my heart. May your Christmas be a blessed one. May it be filled with joy and an inner happiness. May your eyes smile at all you meet and may you carry Christ’s smile deep within.
Perdita gives a woof, Spencer a ‘Carry on up the Khyber’ tune, and Gaynor, with a big smile, kisses your eyes and says:
“HAPPY CHRISTMAS, ONE AND ALL!” 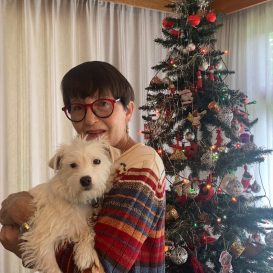 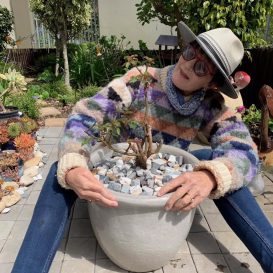 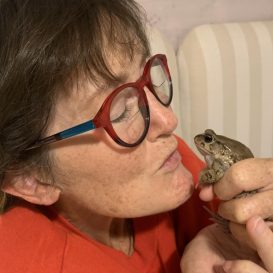 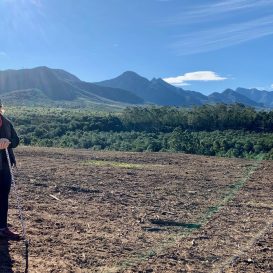 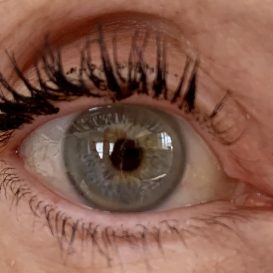 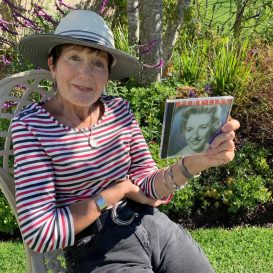 A thoughtful blog Gaynor. Thank you for sharing your message. Christmas blessings to you and those you love.

And to our dear Gaynor. Thanks for ThIs lovely Christmas blog. And may you, performs and Spencer also have a very blessed Christmas as you share with family. I look forward to your 2020 blogs.

Beautiful Gaynor, so well done.
Merry Christmas to you and your family.
Lots hugs and love to you all

Thank you for your delightful Christmas story, Gaynor. I wish you a very happy Christmas and everything of the best for 2020.

Wishing you a blessed Christmas Gaynor. May you enjoy special time with your family and friends. Continue to entertain and inspire us with your blog in the New Year.

Happy Christmas to you too, lovely Gaynor. Thanks for all the wonderful Ear Ear Blogs. Keep up the good work. 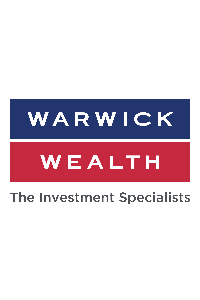